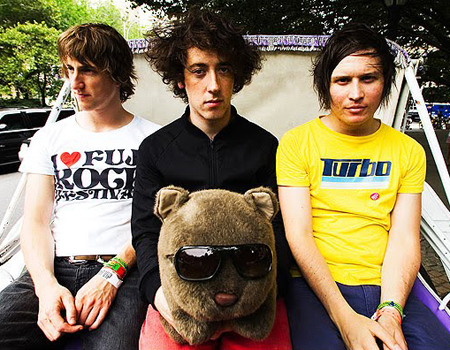 Remember a few years ago when The Wombats released “Moving To New York” and it was literally on everyone’s ipod? And it was so appropriate because your BEST friend was actually moving to New York? Well fast forward to 2010, insert Tokyo, remove New York, and boom – The Wombats’ new single. Although painfully formulaic, “Tokyo (Vampires & Wolves)” is a pop-gem that should satisfy fans another two to three years. Oh, and Grum took care of the 80’s inspired rage-remix.

Comments Off on ASTROPHYSICS YOU’LL NEVER BE MY CLOSEST FRIEND |